10 years ago VR as we know it wasn’t much more than a dream. A young Californian with the idea to use cheap phone components to build VR headsets, and a bunch of guys who happily used that as a template for building their own DIY VR headsets. That’s how it all began – including vorpX. VR, at least for gaming, was real world cyberpunk back in the day. 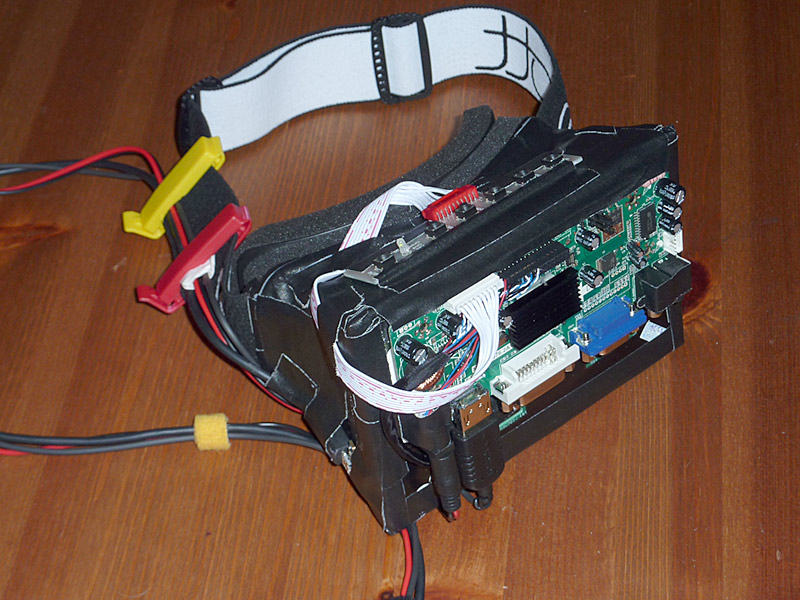 First DIY-headset that ever ran vorpX. We weren’t picky back then.

10 years later things are a lot different. VR got bigger than anyone who was there in the early days would have ever imagined. And vorpX is still here. Time to celebrate with a bit of Cyberpunk in VR, free for everyone.

The latest version now comes with motion controller gestures that add a whole new level of VR gameplay to the mod. 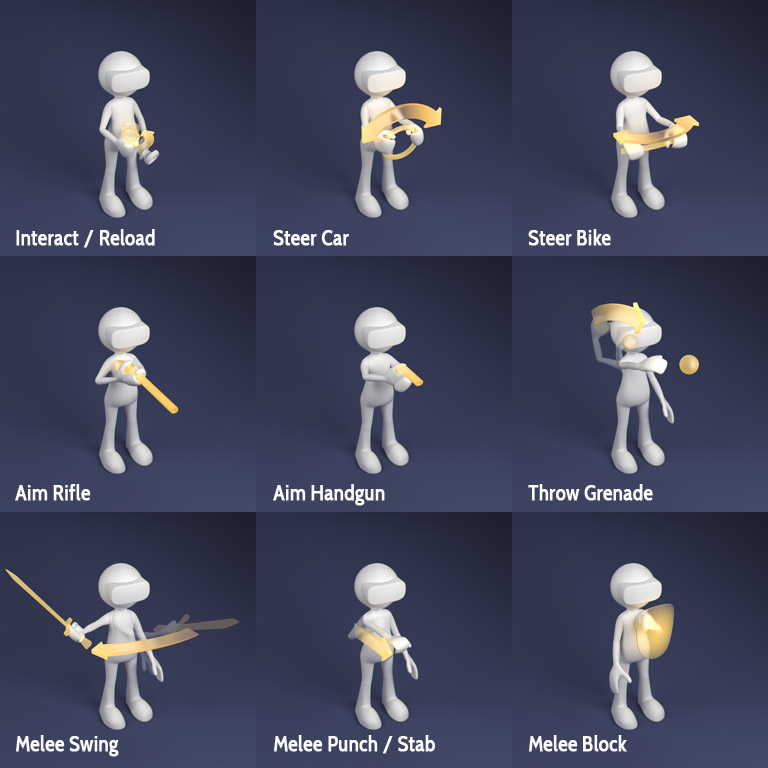